Softability implemented a virtual experience of Saimaa Canal lock project in cooperation with FCG Finnish Consulting Group and Väylävirasto. The end result was presented at the InfraBIM Open 2020 in Tampere, where visitors were able to navigate virtual vessel through the lock and see the reinforcement of the lock with HoloLens mixed reality smart glasses.

The Saimaa Canal serves as an important freight route between Finland and Central Europe as well as Russia. The aim of the Saimaa Canal lock project is to extend the locks by 11 meters in order to increase the size and cargo volume of vessels passing through the canal. Further information on the lock project is provided by Väylävirasto and FCG Finnish Consulting Group (contact details at the end of the article).

Designing large projects such as the lock project requires a lot of familiarity and understanding of the project. Virtual reality on the other hand enables interactive 360​​° storytelling to provide the user with an appropriate mix of entertainment and information. For this reason, the end result of the Saimaa Canal lock project´s one part, lock of Soskua, was built to create a gaming experience with virtual reality (VR) and mixed reality (MR).

3D visualization of the lock of Soskua was performed with Oculus Quest VR glasses and Microsoft HoloLens MR glasses. With VR glasses, the user is completely in virtual reality and can control the vessel through the lock of Soskua. To get to the other side of the lock, the user must answer a few lock-related multiple-choice questions designed to raise awareness of the lock and its features.

Softability’s XR Studio has experience in developing VR applications for a variety of VR glasses like Oculus Quest, Oculus Rift, HTC Vive and Samsung Gear VR. Oculus Quest was chosen this time to illustrate the VR part of the Saimaa Canal lock project, as its features are well suited for customer and trade fair use:

Take a look how the lock of Soskua looks like in the virtual world. 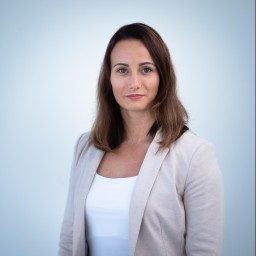 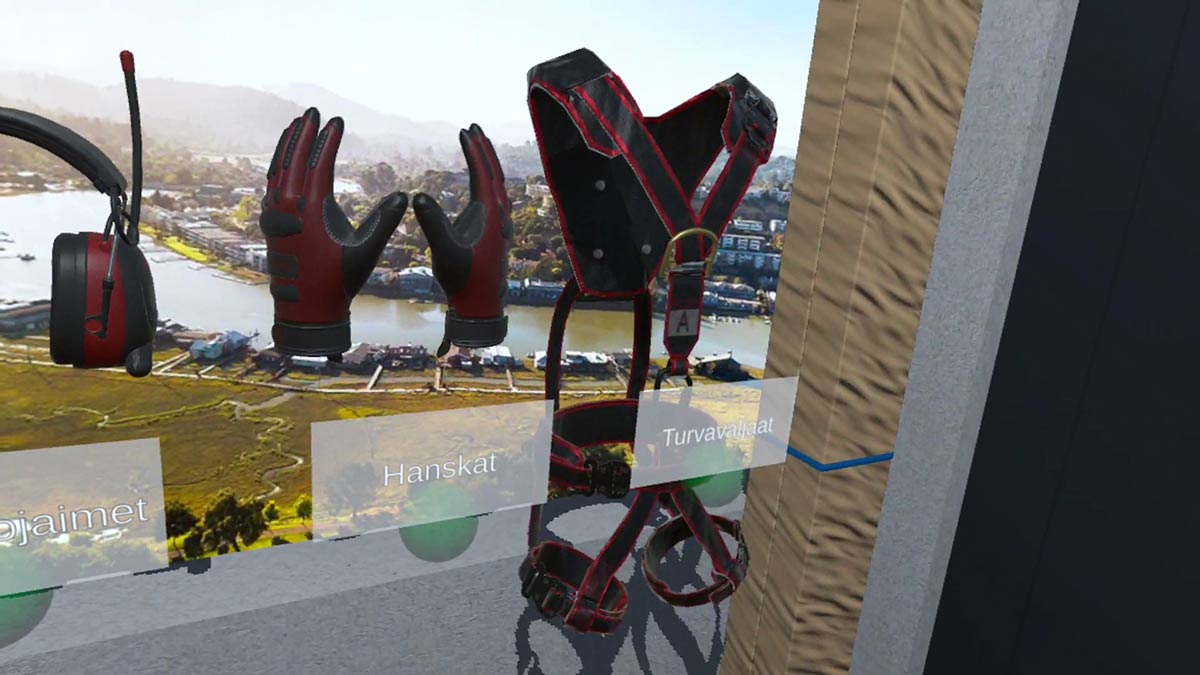 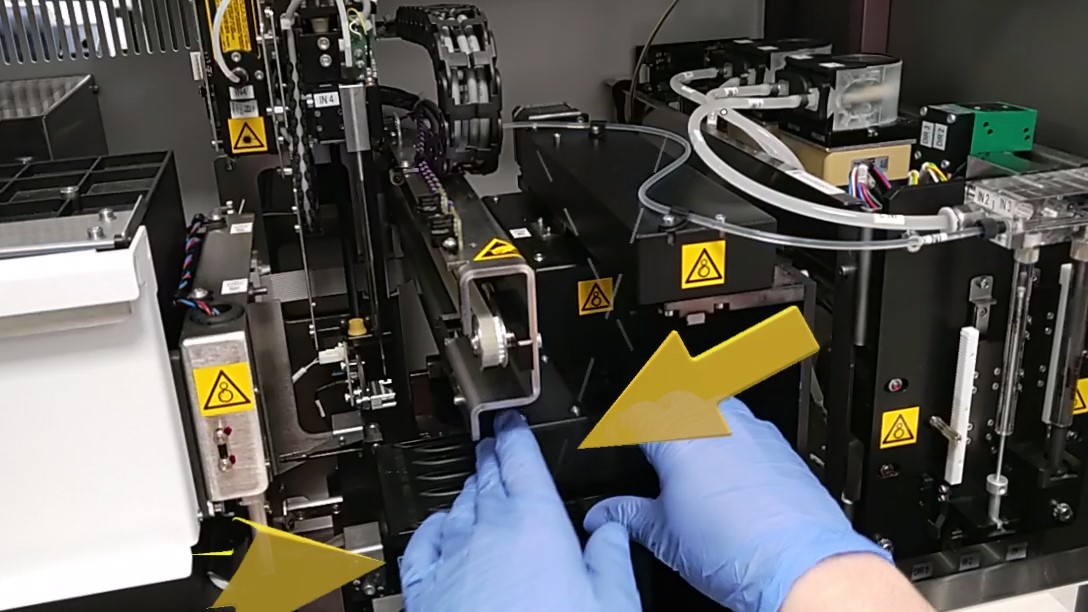 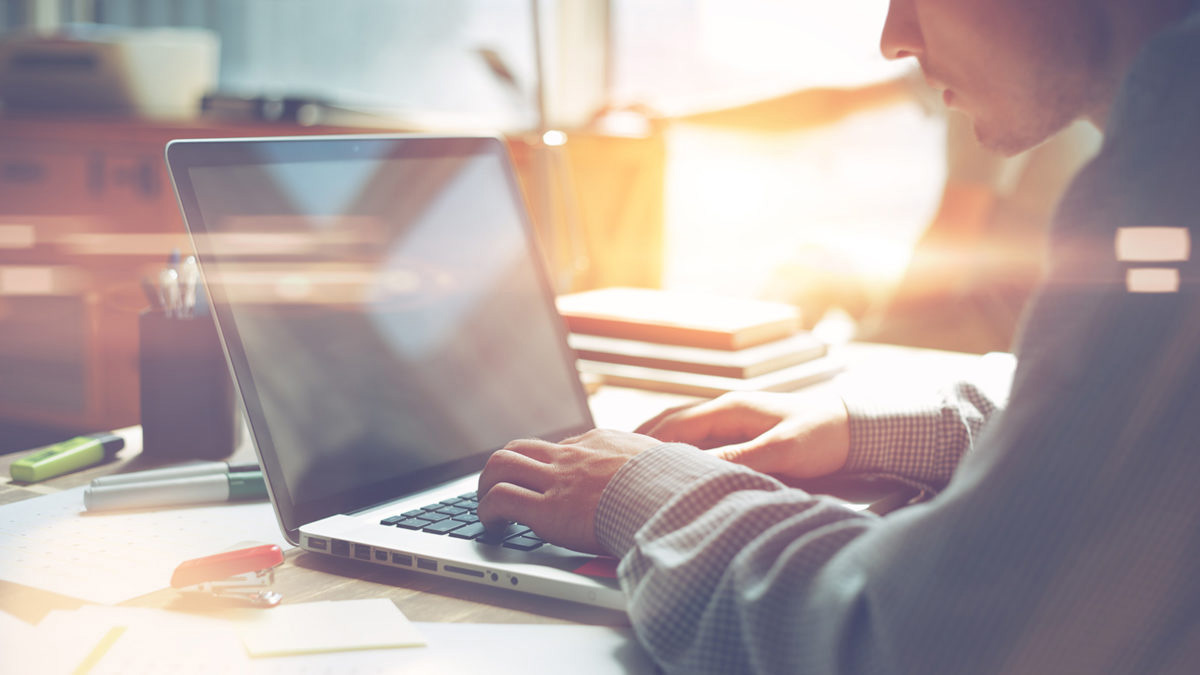 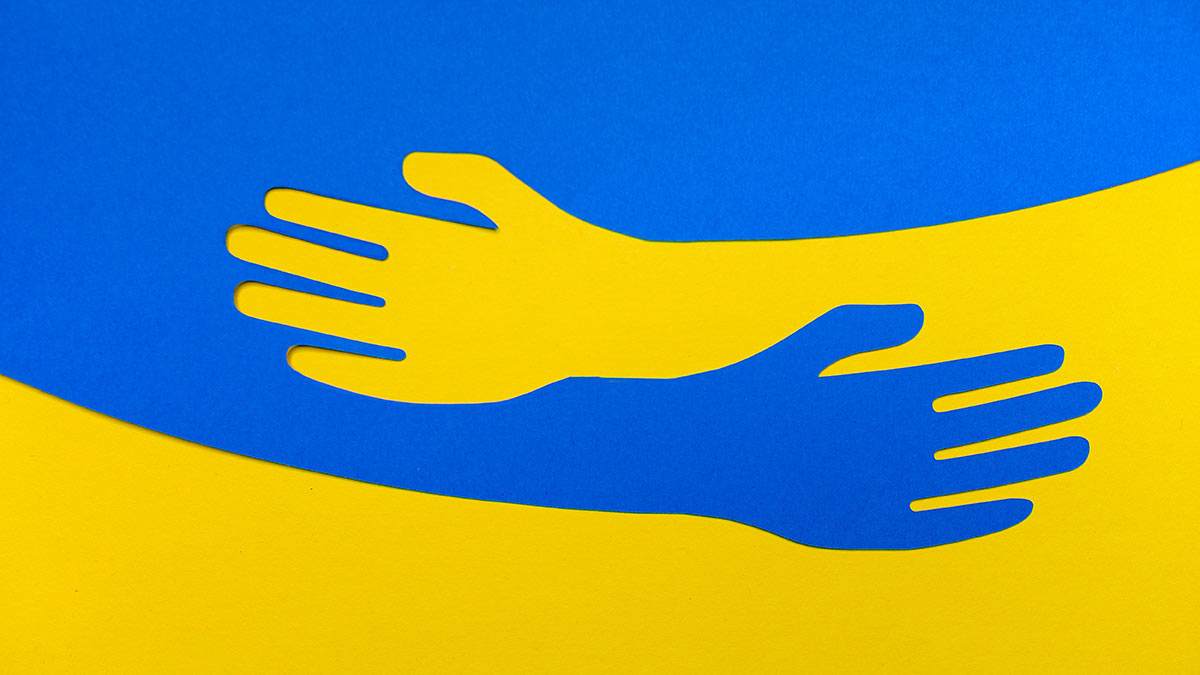 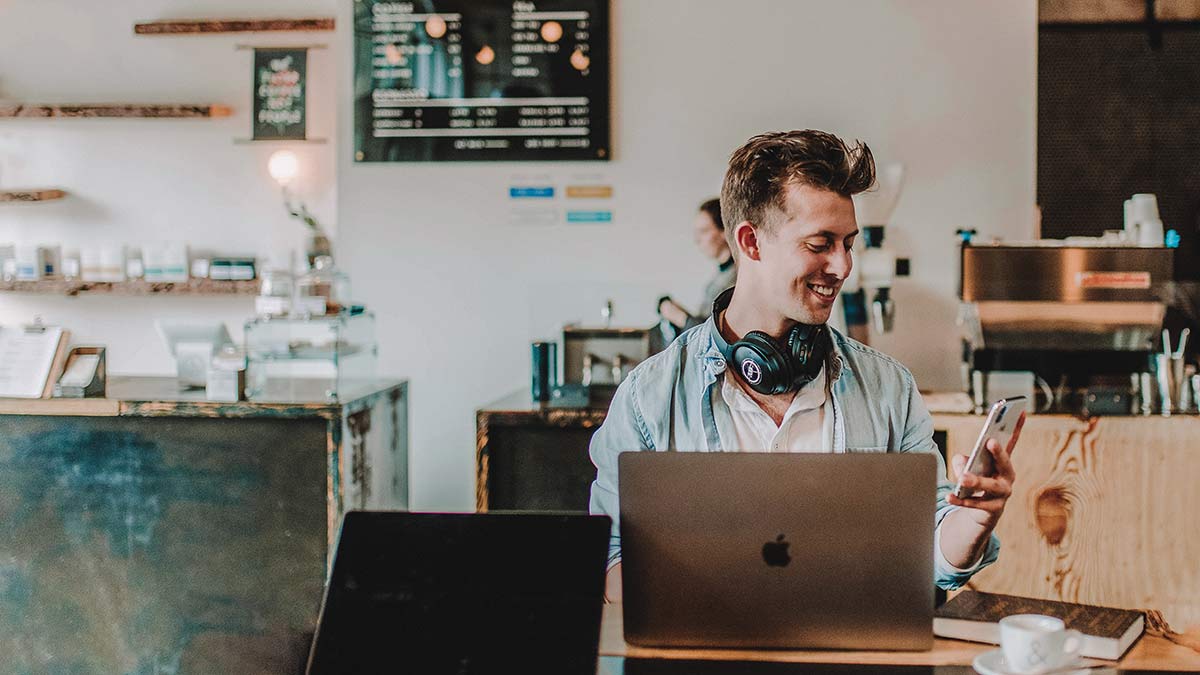 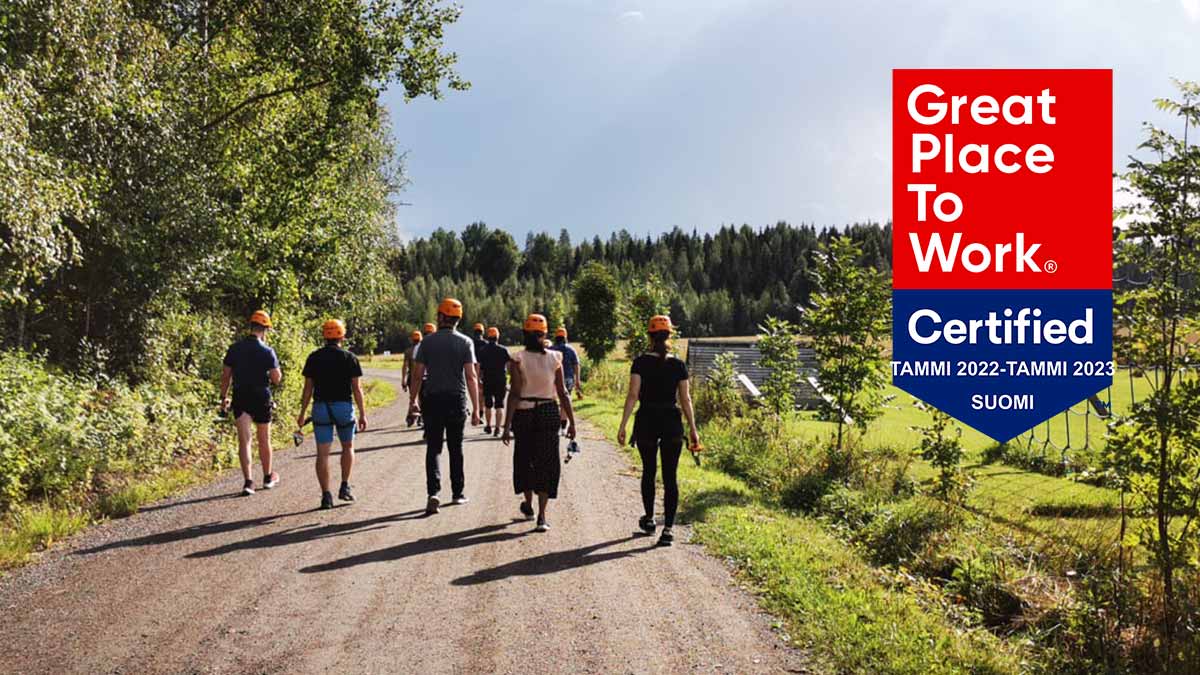 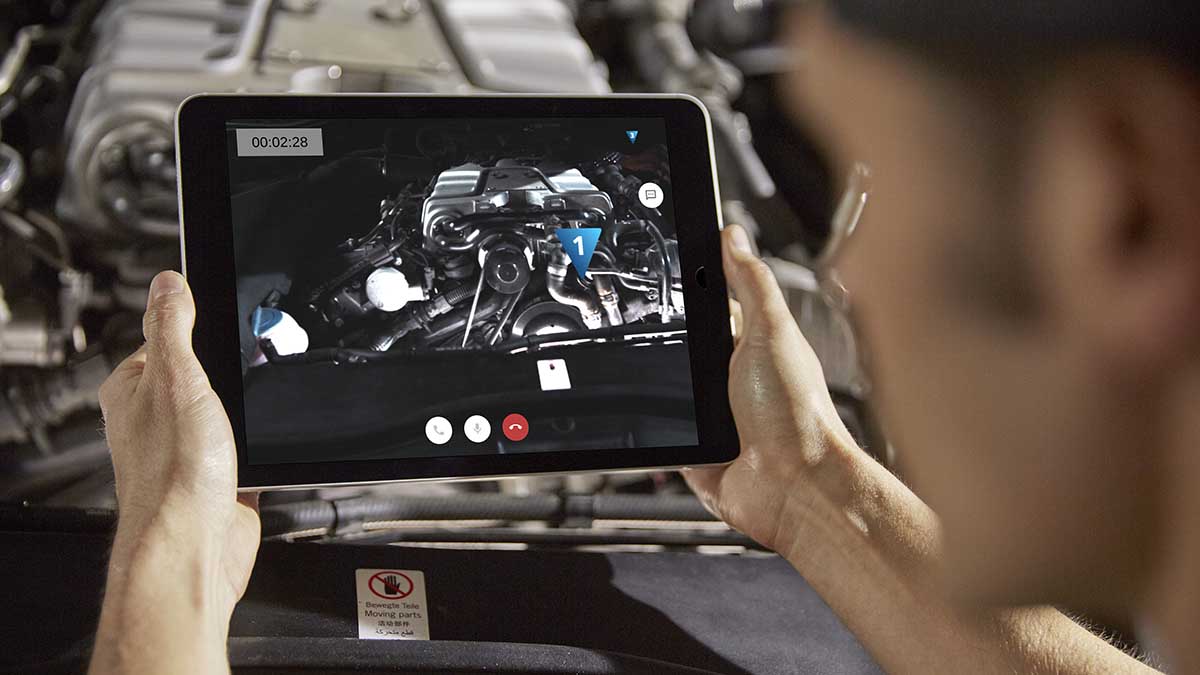 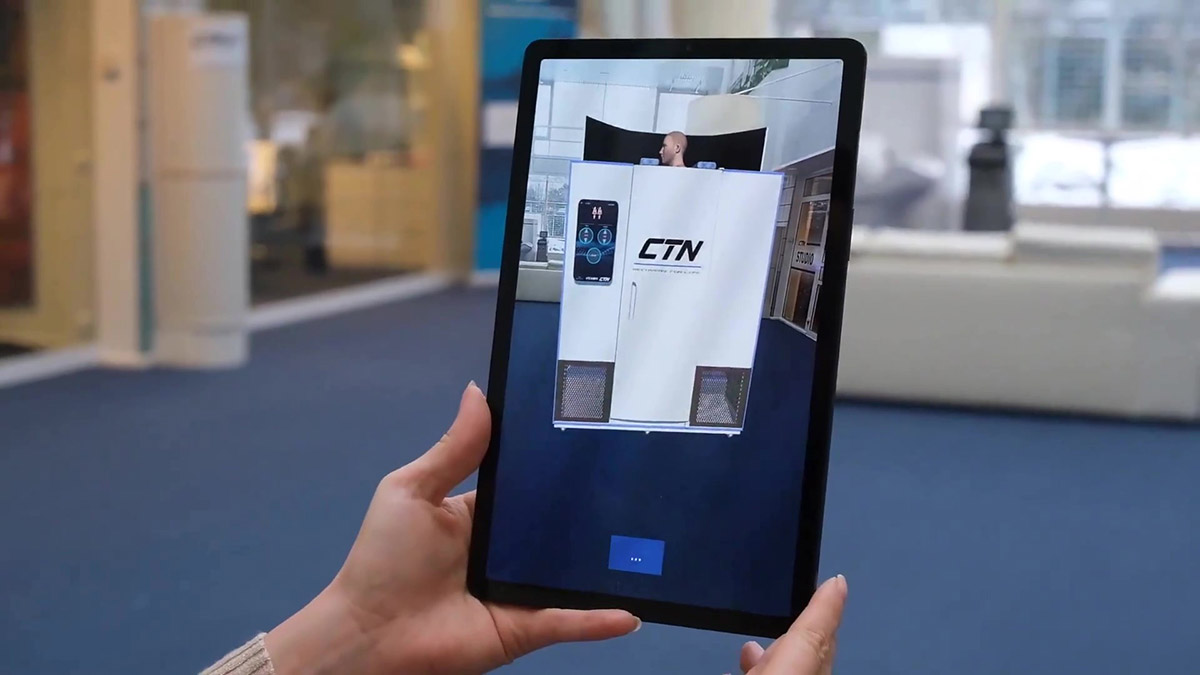 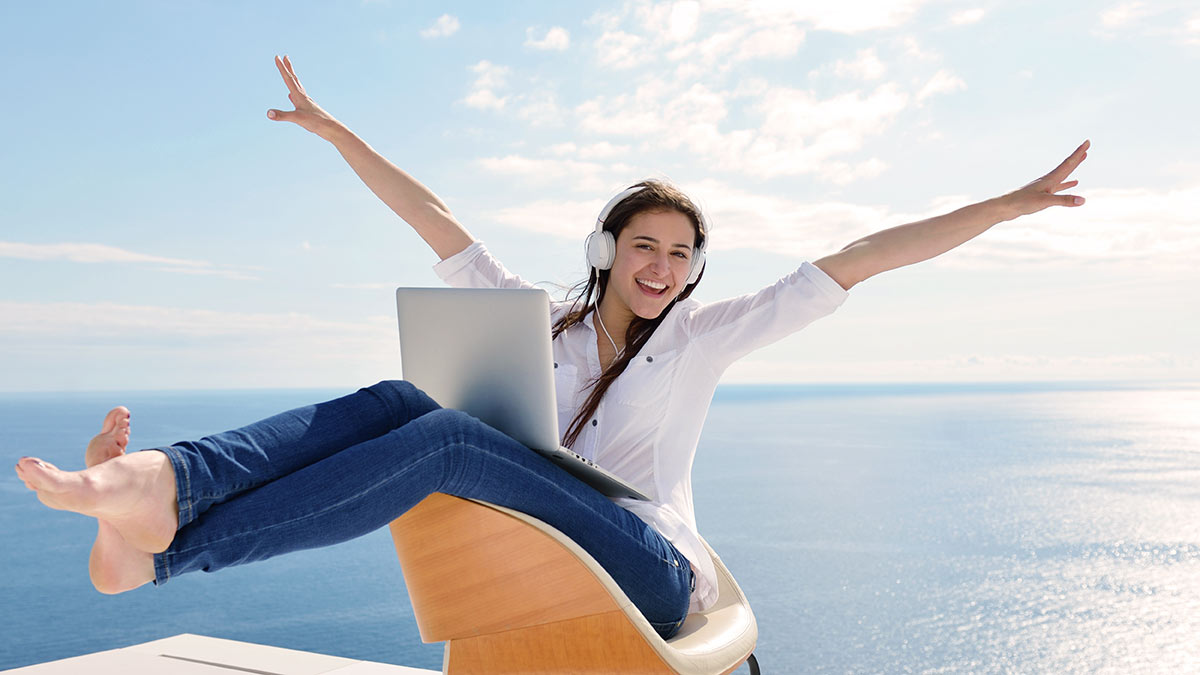